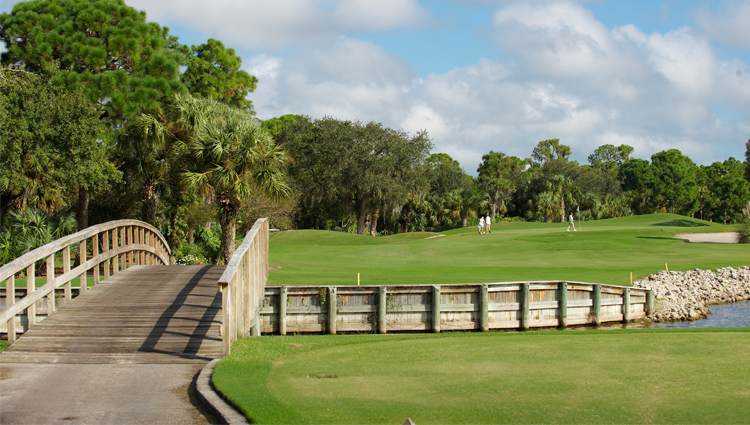 Our PGA and LPGA golf professionals can help you sharpen your skills with lessons or group clinics. Golf instruction takes place at the world class practice facility which includes an expansive driving range, two putting greens, a practice bunkers and chipping area.

With one-on-one personal attention, you can focus on the specific aspects of your game through personal instruction or at any one of our innovative programs 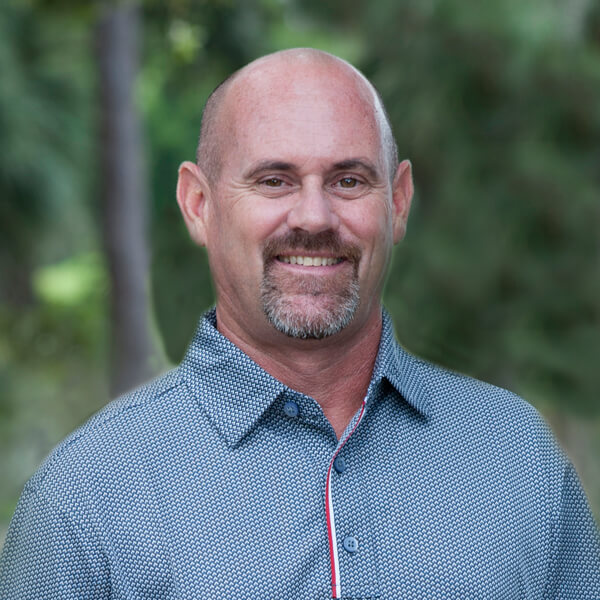 Originally born in London, England, Ashley moved to the United States in 1984 to begin his professional golfing career at The Meadows Country Club. After graduating from the University of South Florida in October 1991, he joined University Park Country Club and became a PGA class A member in 1996. Ashley is responsible for all aspects of our golf operation and is actively involved in   The Golf Academy and golf instruction program. Hayden enjoys teaching all skill levels and believes that much can be gained from a small investment of time at the tees. 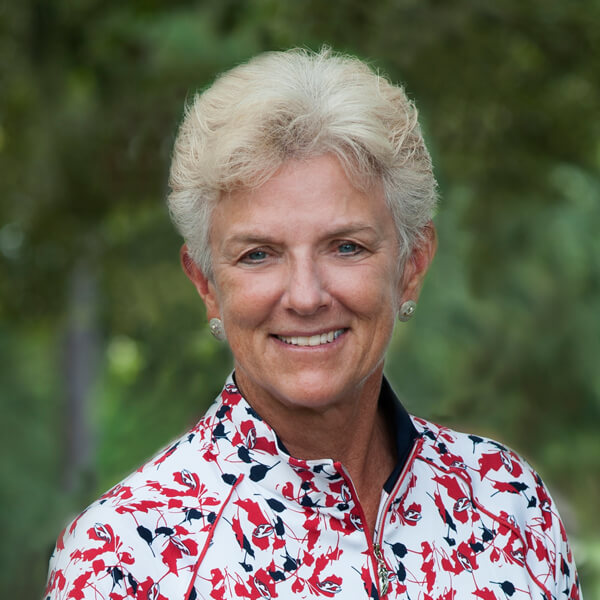 A Michigan State University alum, Sue began her professional golf career in 1982 when she qualified for the LPGA tour. A popular member of the tour for the next 11 years, Sue's top LPGA finish was fourth, a feat she accomplished four times - most notably in the 1990 LPGA Championship. That year also marked her career-best finish of 32nd on the tour money list. After 1993, her final full year on the LPGA tour, Ertl was ranked 113th all-time in LPGA tour earnings.

Sue continues to compete during the summer months on The Legends Tour, winning the tour's qualifying tournaments in both 2003 and 2004. In 2005, she won the Women's State Opens in both Massachusetts and Ohio and most recently finished 3rd from a crowd of 80 participants in the 2010 Michigan Women's Open. In addition to Sue's career low score of 64, she's claimed 10 holes-in-one. 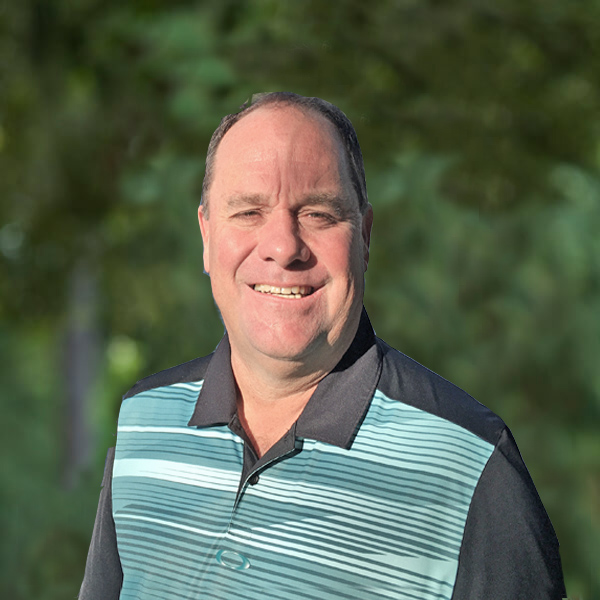 Mike has been a PGA member for 25 years and has been teaching golf lessons for 29 years. Mike moved to Florida last spring and was a former golf course owner! Mike guarantees all of his lessons and if you aren’t happy, you do not pay for your lesson. His philosophy is keep it simple, keep it fun. 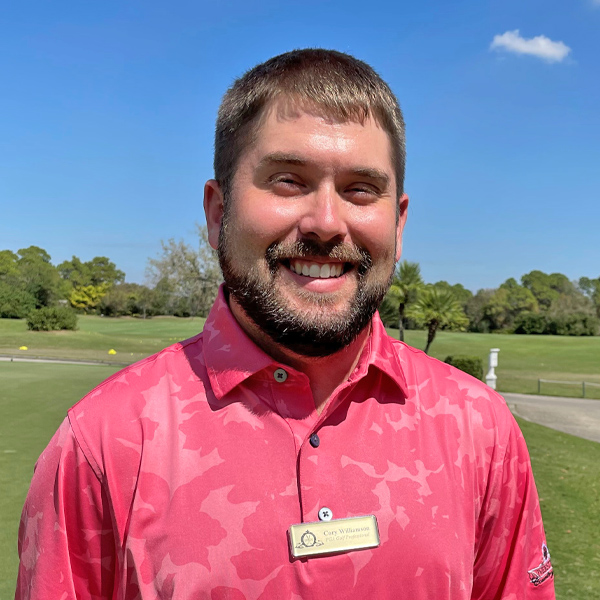 Cory comes to us with a wealth of experience including time spent most recently at TPC Prestancia as well as his Head Golf Professional role at Plantation Golf and Country Club. Cory has also held positions at Jacaranda West Country Club in Venice and La Paloma Country Club in Tucson. Cory is a graduate of Saginaw Valley State University and a proud Michigander like Sue Ertl. Cory is a Certified Club Fitter for Titleist, Callaway and Ping and Certified Master Fitter for Callaway and was the PGA North Florida Southwest Chapter Assistant of the Year in 2020. Cory looks forward to seeing you out on the course!

More about Golf at University Park 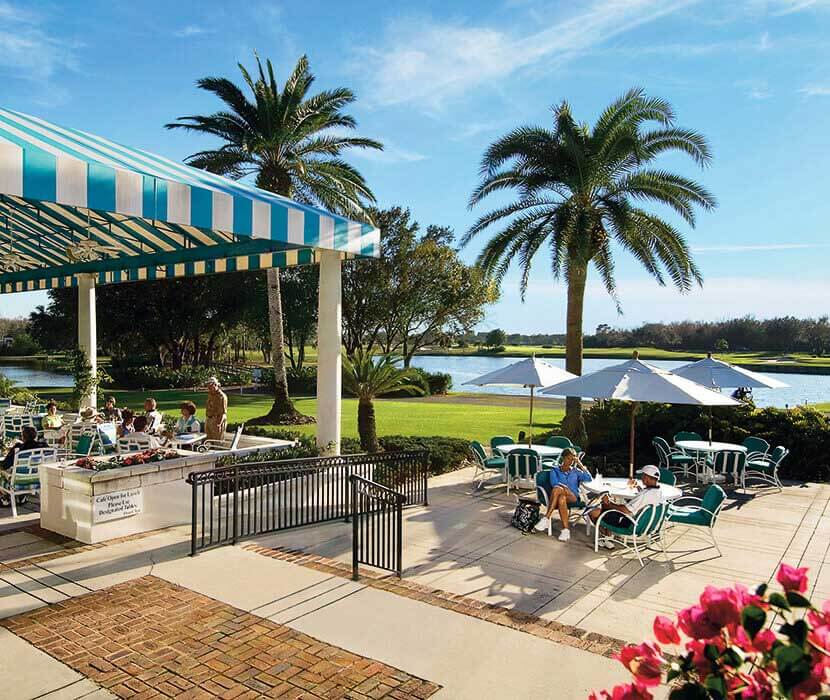 See what's
happening
this week
at the Club! 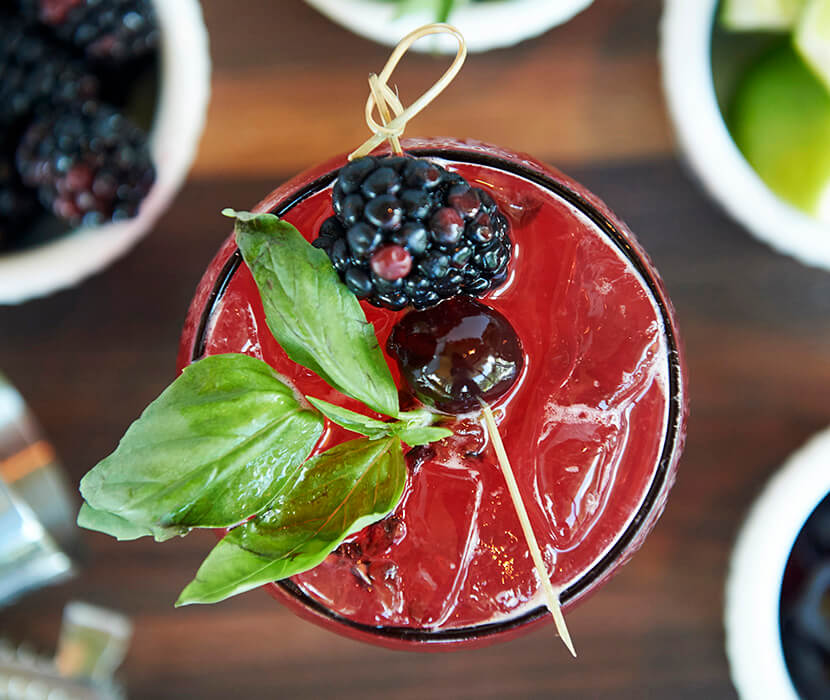 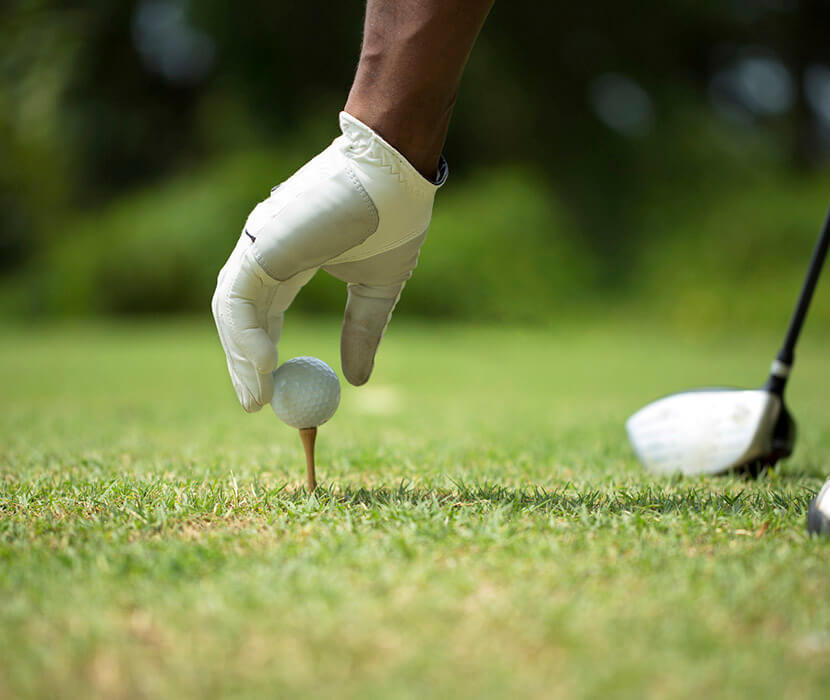